This post is part of the challenge from Anne J., of https://ithinkisayido.wordpress.com/2016/12/23/city-of-magic/ and Theresa, of https://tjbarkerseattle.wordpress.com/2016/12/23/cinderella-a-classic-folk-tale-retold/, to write a new version of the Cinderella story. I write it in honor of my son, who is transgender, Adrien Lawyer Co-Founder and Co-Director of the Transgender Resource Center of New Mexico.

When Cinderfella was young and his mom and dad were alive, his parents understood that Cindy, who they thought was their little girl, was actually a boy. It was difficult to understand. They had absolutely no idea how to handle the situation.

Needless to say, when Cinderfella lost his mother, and his father decided to remarry, the new stepmother, Lady Tremaine, was not prepared for these rather outrageous circumstances. She had two daughters who, much like their mother, were not the empathetic sort. Life became complicated and Cinderfella became extremely withdrawn and isolated.

As if things were not already difficult enough, it was only two years later that Cinderfella’s father passed away. Cinderfella was terrified.  If his own parents had problems with his gender identity, he knew that his stepmother and her daughters, Drizella and Anastasia, were not going to treat him kindly. And, as it turned out, things became even more terrible than he had imagined.

His “Steps”, as he called them, didn’t simply reject him, they forced him into servitude. He was a butler to them, only he was not paid. Imagine Cinderfella having to do all the chores and remain beside the fireplace in the basement when he was not performing his back-breaking cleaning, washing, ironing, and other repugnant jobs. “We thought you were a girl. Why in the world do you wear boys’ clothing?” snorted Anastasia. “Drizella and I are embarassed when our friends come over. We feel uneasy when you come into our bedrooms to do your dusting.”

Cinderfella’s eyes would fill with tears when the Steps talked to him that way but he would never let them see him cry.

One summer day, Drizella came downstairs to taunt Cinderfella and waved an elaborate, bejeweled invitation in front of his eyes.

“We are going to the Princess’ Ball, so we’ll need to have our ball dresses clean and pressed before the date arrives.”

Cinderfella thought he had gone through the roughest part of his life already, but it seemed that heartache would be his natural state now.

But that night when he fell asleep, a beautiful fairy came into his deams. (He coudn’t tell if it was a girl fairy or a boy.) The fairy told him that he was going to the ball, as well. The fairy said:

“Get one of your father’s tuxedoes and be ready for the ball because after the two monster girls and their mother leave, I will have everything you need to make a spectacular entrance at the Princess’ palace!”

When the day arrived, the girls and Lady Tremaine got ready for the ball and had Cinderfella running around drawing their baths, polishing their shoes, and bringing them snacks. When they left, Cinderfella was so tired, he drifted off to sleep by the fireplace.

The fairy came again to his dream state and said:

“Your stallion awaits you, my boy!  Your patent leather boots and your silk handkerchief will be beside your horse. Just be home by midnight so you won’t get caught by the monster girls.”

Cinderfella woke up, put on his tux, and ran outside. His horse was black and had a lovely sheen to his hide. He put his stunning silk scarf in his pocket, put on his mirror-shined boots, and took off.

When he arrived, everyone was trying to get closer to the Princess. She was not only bewilderingly beautiful, but her kindness made her glow like a hundred stars. Cinder stood there waiting for his turn to meet her, when to his amazement, she stepped away from the introduction area and walked straight toward him.

When she reached his side, she took his hand and said:

“What is your name?”

She replied. “Somehow I feel as though we have already met.”

They danced the night away until the midnight bell rang from a nearby church, when Cinder asked to be excused and rode home on the wind. When he arrived, the horse disappeared, and his exquisite scarf was missing.

The Princess found the scarf and had her footmen search far and wide for Cinderfella. The next week, when they visited the home of Lady Tremaine, they asked the ladies if they recognized the scarf. They all said they did not.

At that exact moment, Cinderfella came running through the room thinking that the cake he was baking could be burning. The footmen stopped him and asked if he knew to whom the scarf belonged. He told them it was his.

“There is something I need to share with you…” 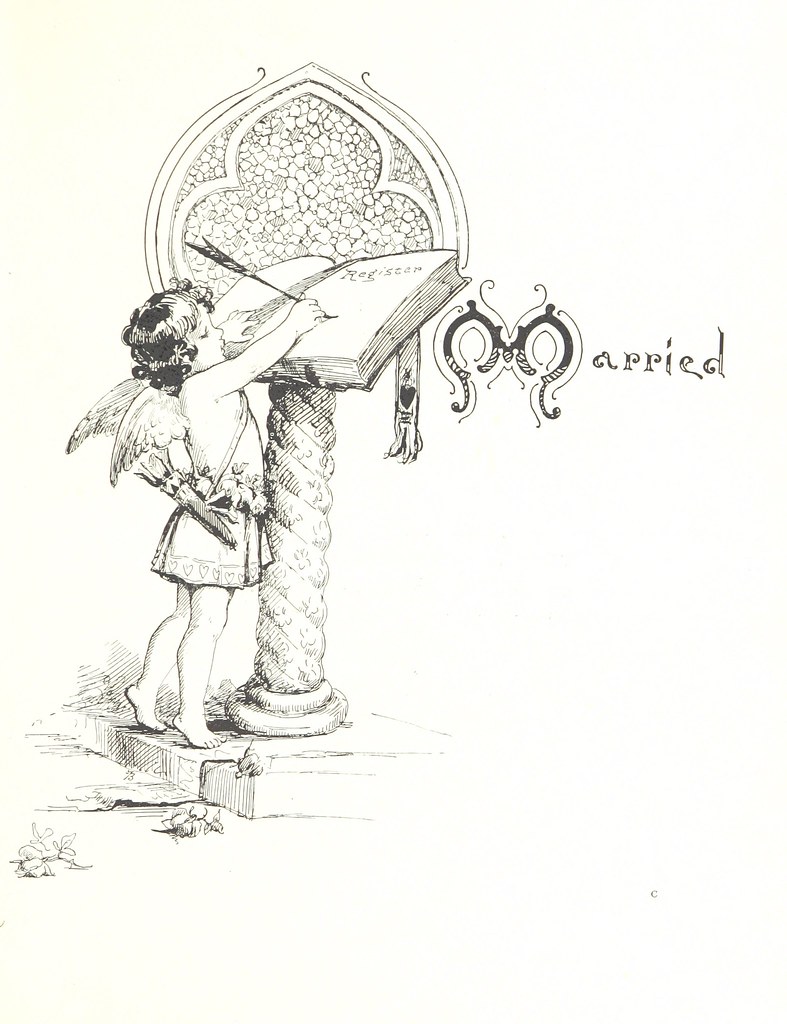 I am a retired school teacher, school administrator, designer, retail business- owner, writer, fisherman, gardener, music-lover, dance-lover, theater-lover who lives in Mississippi. My husband, four doggies, and I live on a small farm and have fun every day making things and working on our house.. View all posts by gebbysmith

And Then I Wrote…

Don't be ashamed of your story it will inspire others!

Tales of humour, whimsy and courgettes

Be Positive, Patient and Persistent...

It all started as the challenge of a year...

This is why I hate intellectuals

Written with its readers interests in mind.

MAKING A DIFFERENCE, ONE STEP AT A TIME

Ramblings of a Writer

Living the Path of Life